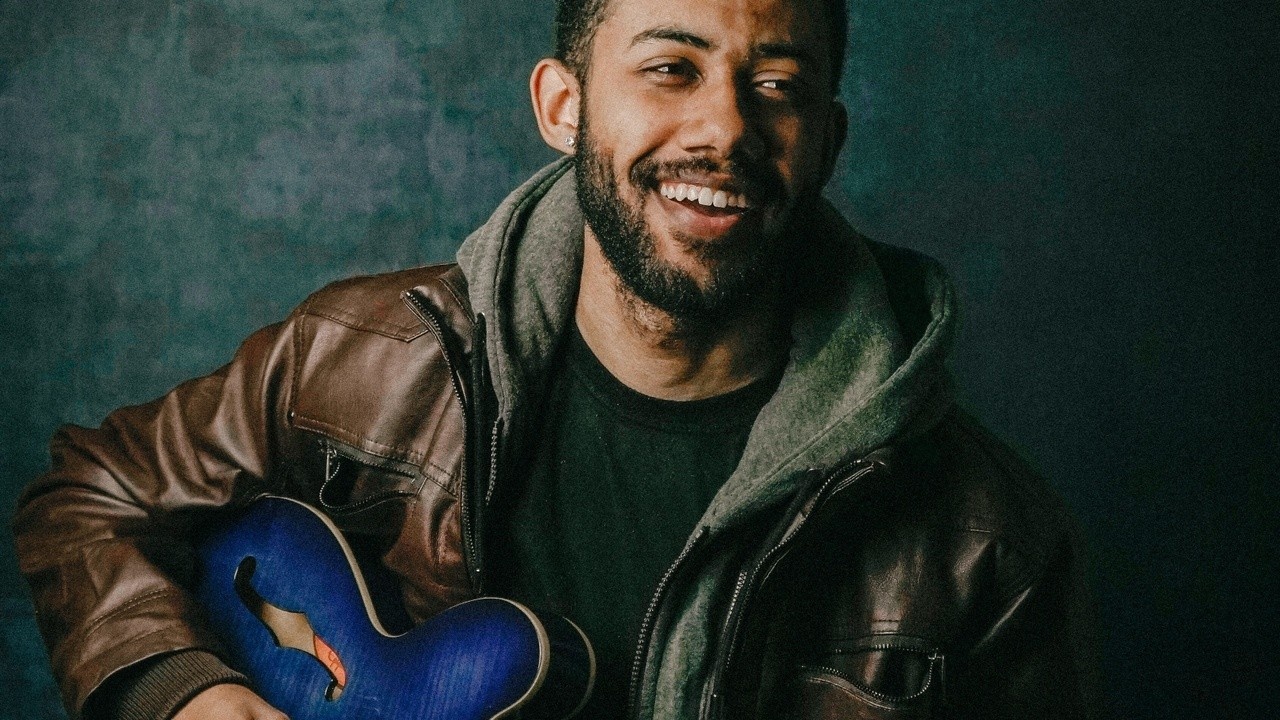 Everyone knows that Spotify is a top streaming platform, and that Spotify numbers matter in the music business, even if it is just as a "vanity metric". For independent artists to grow their fan base, make a break for themselves, or even try to compete with artists on major labels, Spotify Music Promotion is a contender for tools in their music marketing toolkit. Since monthly listeners, number of streams, and algorithmic growth are indications of success for record labels, blogs, or playlist curators looking at an artist profile, artists are looking for ways more than ever to boost organic growth.

Self Submissions vs Promotion Services

Enter submissions for playlist campaigns. In essence, Spotify playlist promotion is a form of Influencer Marketing - a marketing tactic used by people and businesses in all sorts of industries, where you're getting an influencer (someone with a large and engaged following) to get your brand in front of their audience. In the world of Spotify, that means an artist getting their music to 3rd-Party playlists that are curated by influencers. This way, they can get thousands of streams, from real listeners, for their songs.

Clicking that submission link can be tedious when you're working on your own. It takes a lot of time, research, and trial and error, and an artist still may have a tough time getting their music to curators in this competitive field. This is why many seek out music promotion services, such as the playlist promotion services we offer here at the Indie Music Academy.

You want to make sure you're finding a service that gets you access to playlists with organic streams from real humans, as opposed to promotion companies that provide fake streams from bot-driven playlists. This will make sure you're getting the real deal - organic engagement and the potential for organic follower growth. For more information about legit playlists vs. bot-driven playlists, check out Spotify Playlist Promotion for Beginners.

So Why Do Artists Start Spotify Campaigns?

Here's What They're Saying Before Starting Spotify Promotion

We've gotten submissions from artists right as they started their campaigns. They let us know why they started, what they hope for the future, and what they are looking to happen once they've reached the guaranteed streams from our promotion services. We asked them to let us share their story as a way to help other artists know what to expect.

Kamran was recently accepted into AWAL Distribution (he says he actually found out about applying and getting accepted to AWAL from the IMA. Check out our article about AWAL here.) This is his first release with them, and so he's ready to have the validation to take his music more seriously.

He says he tried getting playlist placements in the past but hasn't had much success. He's also realized the limitations of doing it all as an independent artist and felt ready to start outsourcing some of his music marketing.

Since Kamran knows that Spotify is getting data from streams, he plans to use the marketing driver of playlist support to strengthen his pitch to Spotify editorial playlists.

Other Reasons Kamran Started a Campaign

After his first campaign, Kamran decided to run another one with the IMA.  Here's what he saw from the first round:

Promotion Packages on the Second Campaign

This time, Kamran is choosing to go with 20k guaranteed streams on his second campaign, instead of 10k like on his previous campaign, for a bigger push.

A New Artist Ready to Make a Push with a Campaign

Bianca is a new artist with a few singles out and an EP on the way. She has the building blocks in place, with enough promo material lined up where she feels ready to jump into promo campaigns. In the long term, she hopes that by getting streams, followers, and fans she'll get her artist profile ready for booking shows and going on tour. She's also building momentum for her upcoming EP release.

Wants to Help & Inspire People with His Music

Caleb, known as C-Bananaz, is motivated by a desire to do good in the industry, and to help and serve others. He wants to help and inspire more people with his music, and he feels like starting a Spotify campaign can get his music in front of more people. As an artist in the hip-hop scene, he wants to share a message to help others in his community.

Getting Back Into the Industry

Eddie is returning to the music scene as an artist, and it's the first song that he's produced himself. He's ready to take everything to the next level professionally and is looking to set up his profile for success on the next release. He hopes that by utilizing this marketing service, he'll increase his outreach and get exposure as a producer.

Driving Traffic to His Website and Building His Social Presence

Eddie also mentions wanting to convert listeners to fans to superfans by getting them to his website and growing his social presence. By getting fans to his website, he hopes to capitalize on other revenue streams, such as merch sales.

He also knows that getting organic followers, monthly plays, and more overall streams will help when music industry professionals look at his Spotify profile, such as music supervisors, producers, and other musicians. With a promotion campaign, he can see a faster rate of growth.

What Artists Say After Using Our Promotion Service

Curious to know what artists are saying after they finish their campaign? Here are some quotes from artists we've worked with!

"I was really pleased with my experience from Indie Music Academy. Not only do you provide a lot of educational resources, but your customer support is second to none. As a result of your campaign, I have seen an increase in streams, listeners, saves, and followers. Not only were the metrics as promised, the playlist and listeners appeared to be appropriate for my music. Thank you so much!

I have since ordered another package with my next single and look forward to your wonderful service! I will absolutely be recommending you to fellow indie artists."

More from Artists During & After Their Campaigns

Interested in Spotify Playlist Promotion for your music marketing strategy?

Check out our 100% Organic Promotion at the link below: 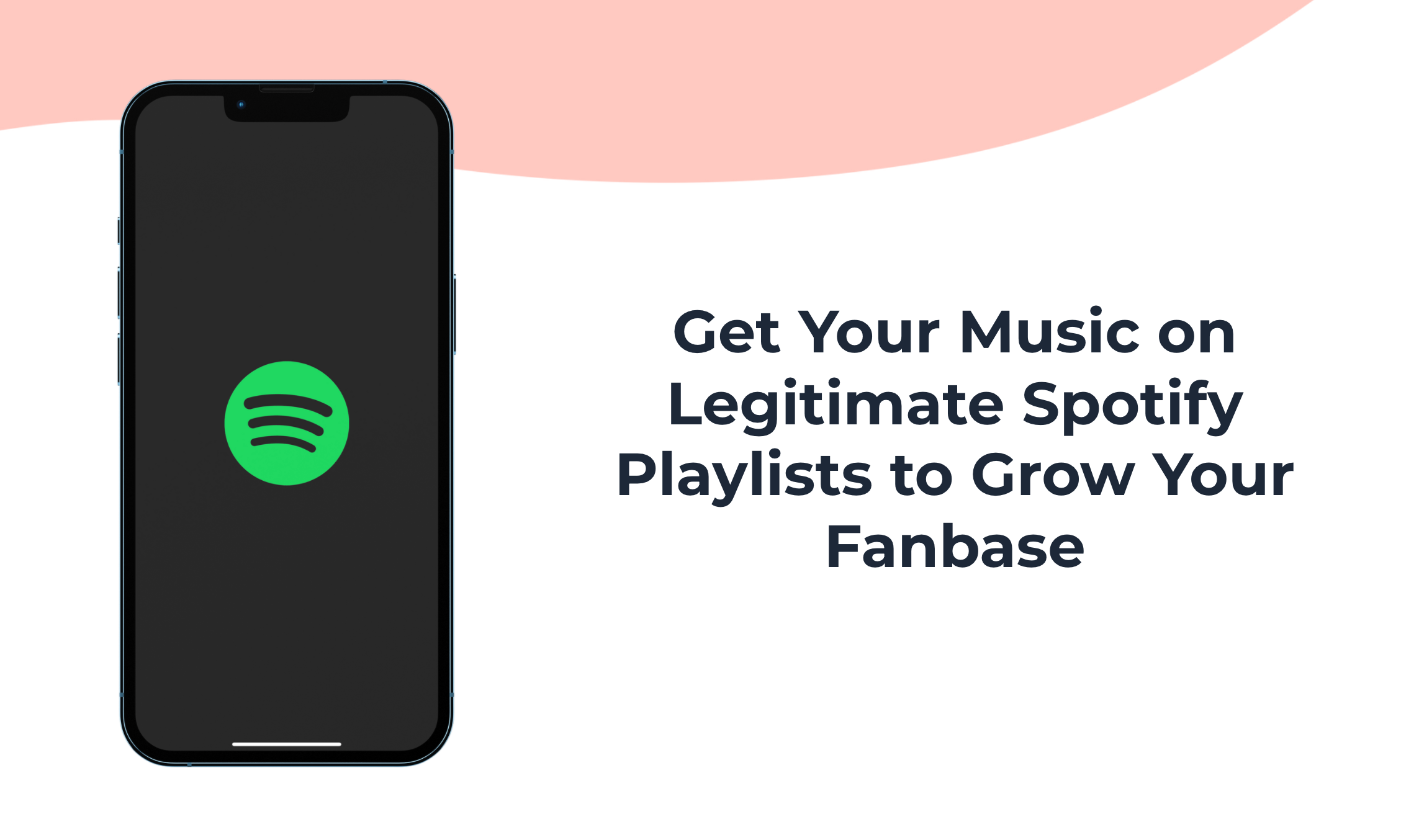 Most independent artists write incredible songs but they are missing the promotion method that puts their music in front of new fans in a way that matters. Tap into the same network of influencers that major record labels use to spread their reach and find new fans. It's time to build the future of your music career. Click the button to bring thousands of new listeners to your song.