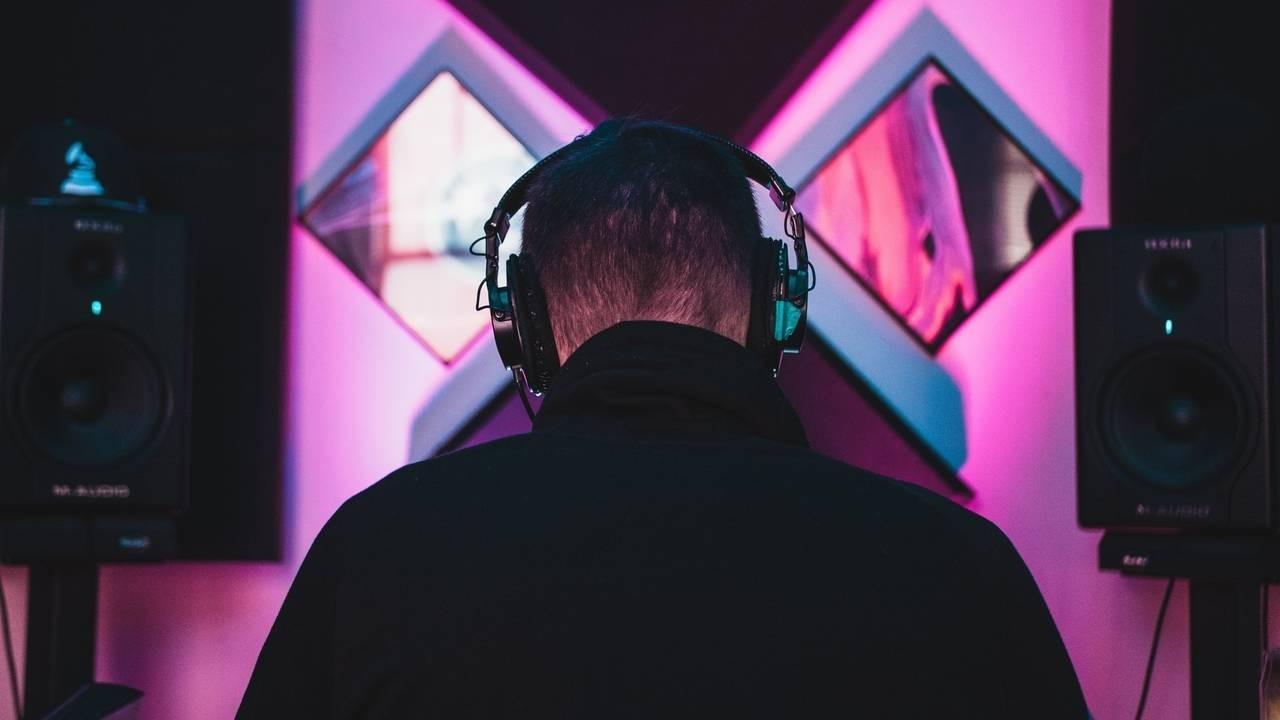 You don’t need to be an incredibly talented singer to make it in the music industry. Okay, we know that sounds strange, but it’s true. There are so many other facets and positions in the industry that can make some serious coin, all without having to step in front of the microphone yourself. Take a look as we break down four music industry jobs that can earn royalties without the pressure of the spotlight.

As the name suggests, a session musician is hired on a per-session basis, usually to play instrumentals for a song during the production process. Most session musicians are paid on a work-for-hire basis, or just session by session, but there are instances where a session musician can receive multiple benefits while working on a song with an artist, including royalties! Some record labels put small percentages of sound recording sales aside specifically for session musicians called a Special Payments fund. This, however, this practice is not required by law so grab a work for hire agreement below.

The role of the producer has morphed over the years. What used to be a bastion who oversaw the final product, is now a person who’s often there from the beginning. As a result, the way producers get paid has changed too. One avenue is to take a small cut from the artist’s song revenue, which can be determined by how much they put into the song’s development.

While some producers are paid a flat fee through a Work for Hire Agreement, producers can also earn royalties through the “points” method. One point is typically equal to 1% of the revenue earned by the song, and can be earned one of two ways: points for an entire album (which can be decided between the producer, the label, and the artist); or can get paid per song on the album. For example, if the producer gets 2 points on 5 songs on an album that includes 10 songs, he would get 5/10 of 2 percent of the music royalties earned by the album; equalling only 1%.

Now, it’s important to note that producers are not typically songwriters, so the flat fee or points method is the most common way to earn revenue. However, there are producers who may tweak the lyrics. In those cases they may be entitled to a songwriting credit, and therefore any songwriting royalties that come with it.

It might be too much to ask a manager to not only manage their artistic client, but also book all the performances, venues, and more. That’s where the booking agent comes in. Booking agents are responsible for booking venues and other personal performances, but aren’t as involved in the artist’s career as a manager would be.

It’s important to note, however, that booking agents are heavily regulated when it comes to asking for fees. Typically, the maximum a booking agent can earn is around 10%. We recommend that aspiring booking agents read contracts carefully to ensure they’re getting what they need.

Unlike a booking agent, an artist manager is an all hands on deck personality. If you’re an artist, the manager is the most person in your circle, guiding your business decisions and negotiating contracts on your behalf.

With this in mind, they typically get a 15 - 20% cut of your earnings, which is a percentage off the top of your gross income (not what you keep). Artist managers can also receive 15 - 20% of your music royalties from past songs, even if they weren’t your manager at the time. As strange as that sounds, it’s actually a fair compensation in return for propelling your career. 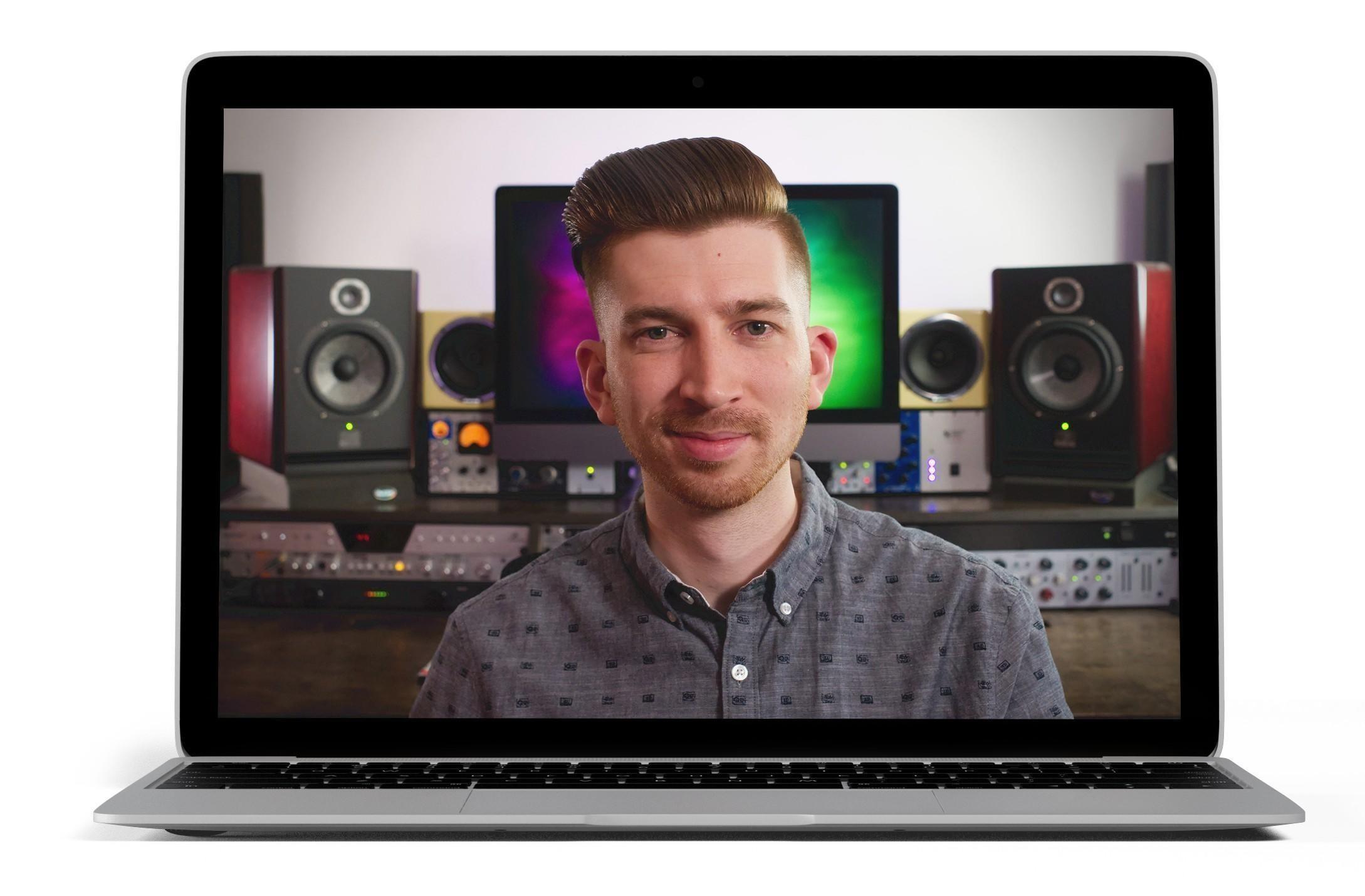 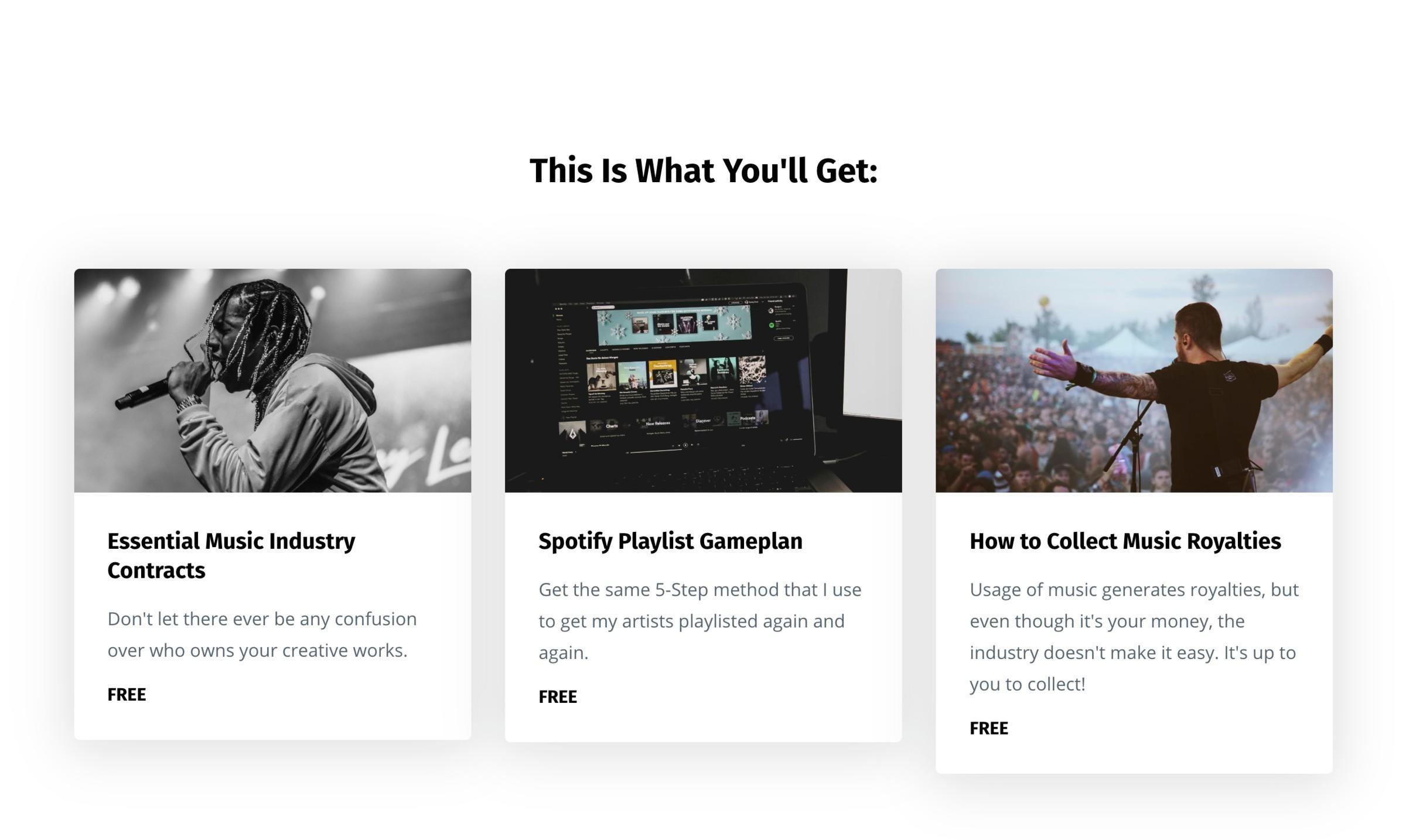