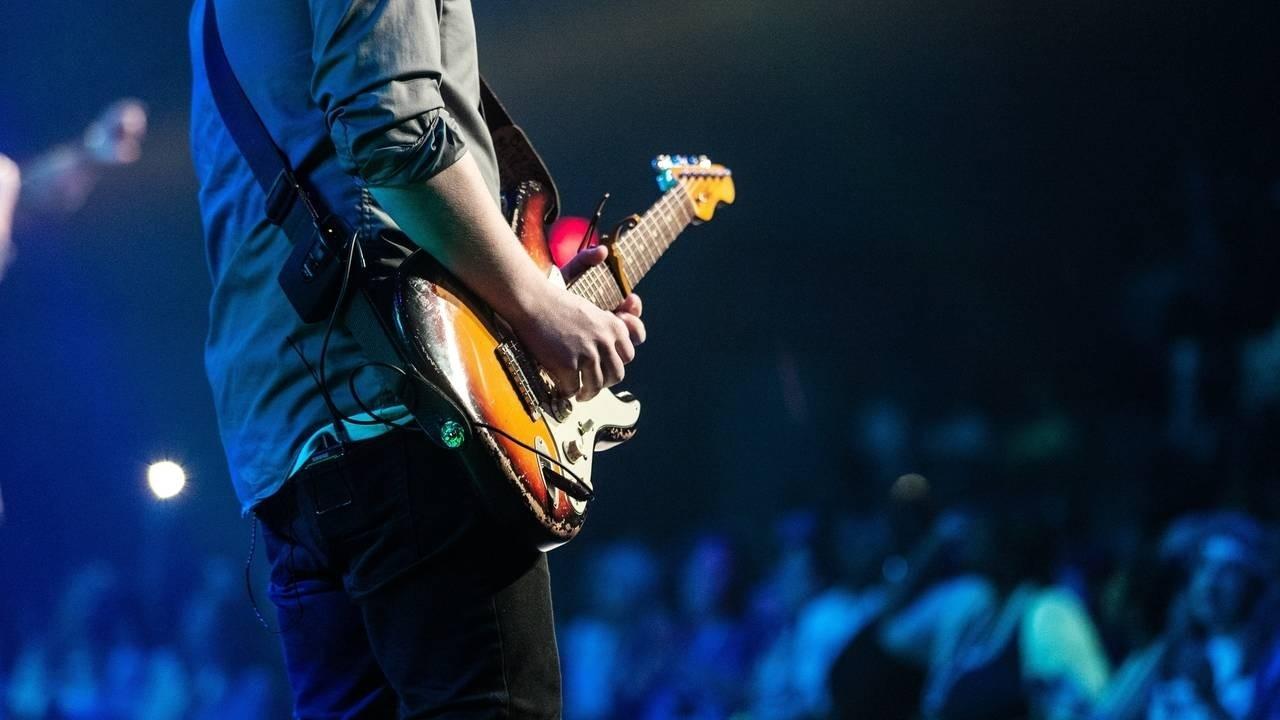 There’s a running joke that your favorite artists are probably poor behind the scenes, and a lot of this humor often stems from the reality of their poor contract agreements. The 360 deal is one of the most common, and most misunderstood, contracts in the industry. Many hate it on sight, assuming that it’s designed to solely screw over the artist. However, it’s not the predatory contract that many assume it to be. Each case and application of this contract is different, and if it’s structured correctly and fairly, both the artist and the record company can walk away with a profit.

A “360” as it’s called in the industry, is an exclusive contract between a label and an artist. In a 360 deal, a recording label not only takes a share of the artist’s music sales, but also percentages of revenue from other ventures, such as concerts, merchandise, television appearances, or publishing. It's this "all in" nature of the contract that has earned the nickname "360 deal." This is all in the goal of recouping what they “spent” on breaking a new artist and launching their career.

At first glance, one would think this was a rotten deal, and unfortunately, it can be if you aren’t careful. But there is a method behind the madness. A record label could spend an exorbitant amount on studio time, music videos, wardrobe and makeup, public appearances, and more. It all adds up in the end, and they aren’t always making back a profit just from record sales. A record label is basically taking a gamble on an artists’ success and increasing their odds of winning by profiting through other sales besides music.

This format emerged in the early 2000s, mostly as a response to the significant decline in album sales. Some of the blame can be placed on the emergence of the digital music age, but that’s a story for another time. In response to this sudden loss in profits, record labels started looking at other ways to carve out revenue from their artists. When negotiated right, they could walk away with millions from a successful tour, merchandise, and more.

If radio play, world-tours, and multi-million dollar marketing budgets are what you are hoping for in a music career, a 360 deal with one of the top record companies might be the ticket you've been hoping for.

While indie artists rarely have a large number of funds to invest in up-front marketing and touring costs, record labels are practically endless bank accounts for these types of expenses. Untouchable industry connections and direct relationships with distributors are just a taste of the perks that are in store for signed artists. But it all comes with a cost—and the price is steep. Under a 360 deal, every expense the record label makes towards building an artist's career is recoupable which means that those costs are held as a debt against future royalties. Even advances (which allow artists to quit their latté-slinging day jobs and pursue music full-time) are required to be repaid.

3 Tips to Not Get Screwed Over

So, let’s say you’re a brand-spanking-new artist and you’ve been handed a solid 360 deal. How do you ensure that you’re still making money with all the cuts they’re taking out?

If you’ve reached the stage of serious contract deals and negotiations, hire a good lawyer familiar with the industry. They’ll be your guiding hand in these kinds of deals, and can speak their language on your behalf. With a good lawyer, an artist can negotiate better terms to benefit the artist, especially where the artist is already making money. Which leads into number two…

2. Look for exemptions and “carve-outs”

Think of it as similar to exemptions when filing your taxes. When you file taxes the government sends you a tax bill, and you check off the boxes for all the reasons that they can’t tax you a certain amount, such as interest payments, charity, etc. The same approach can be applied to 360 deals; if a record label had nothing to do with your side business as a coffee mug entrepreneur, they shouldn’t profit from it. So, if the contract contains blanket terms to trick the artist into forking over some of their business, don’t sign it.

This might seem like a no-brainer, but it’s important to get all the division of profits solidly on paper. For example, if a label wants 50% of performance revenue and 20% from merchandise and endorsements, make sure that it’s clearly defined with no vague terms (this is where your lawyer will come in handy).

Additionally, there’s nothing wrong with asking for terms to sweeten the deal: if a label wants 50% of performance revenue, you can negotiate to have them pay for room and board for the entire tour. If they want a cut of the merchandise, make them have a stake in manufacturing the merchandise themselves. Don’t be afraid to carve out more benefits for yourself in exchange for their cut.

After all this talk of contract negotiations and the horror stories of artists losing millions in poor sales, the 360 record deal can be a hard sell for a new artist. If you’re asking yourself what it’s worth, consider the following traits that an artist like you should be aware of:

It takes someone with passion: this type of deal is not for the faint of heart or for a new artist who’s dipping their toes into the industry. You need to understand that a substantial amount of the money will never end up in your bank account.

There will be pressure: another unfortunate side effect of society today is our constant pursuit of the new in the now. This could put more pressure on new artists, where their success is all riding on that first album to succeed.

But the benefits could be immense: a 360 deal doesn’t last forever, and when done right the artist can come out with more profits than the label, all without spending a dime of their own money. Like we stated before, it’s all a gamble, but with the right audience the payoff could be immense for both the artist and label.

If you want a fantastic resource on even more 360 contract negotiations, check out Digital Music News

Or a more in-depth look at NPR